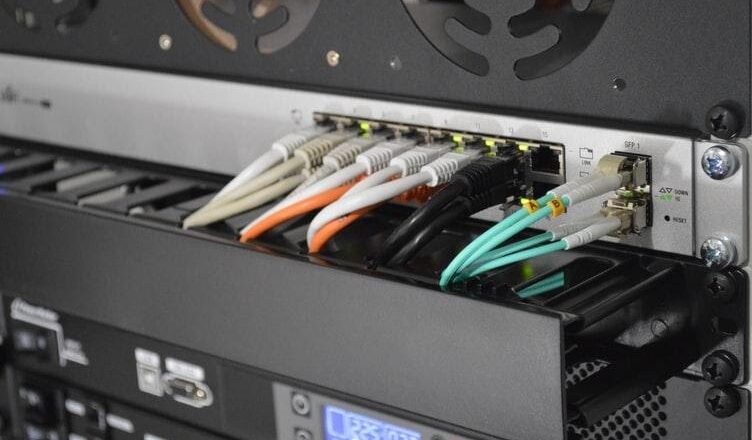 Many of us don’t have much knowledge about the Internet, so when it comes to subscribing to an Internet Service Provider, we tend to just focus on the speed. Speed definitely matters but there are several other details that we don’t look at much, like download speed, bandwidth and so on forth.

The word bandwidth is used quite often but here’s the thing, many of us don’t even know what it is. The Bandwidth isn’t exactly the internet speed but one aspect that helps determine the speed of the internet service.

Some obvious factors that can affect the bandwidth of your internet connection can be location, other users and devices connected to the network, and streaming and usage of the internet across these devices.

Now onto the types of Internet connections. Here is a breakdown of 3 types that are most commonly provided by Internet Service Providers in the US, and a bit of in-depth detail as to what each pertains to – so for future reference you know what suits your needs.

Several ISPs provide DSL services – more formally known as Digital Subscriber Line. It is a kind of broadband connectivity that may look similar to a telephone line but has completely different wiring from within. It doesn’t work like a dial-up connection because a dial-up doesn’t support broadband service, which means you can use your phone and the internet simultaneously with a DSL internet connection.

Just like DSL Internet connectivity uses telephone lines, Cable Internet uses cables just like the ones that are used for cable TV services because they can support broadband connectivity. It is faster than DSL internet and many cable TV providers also happen to provide internet services too.

At present, internet connections using fiber-optic cables are the fastest ones around the globe. The wiring within the fiber optic cable is capable of transmitting heavy information at fast speeds. A lot of providers offer fiber-optic broadband internet, but several of them also do not due to the unavailability of the supporting infrastructure. Cable broadband internet is much easily available due to the cables being embedded within the existing infrastructure. To set up one for fiber-optic cables would be pretty expensive.

How To Know Which One Is Suitable For Your Use?

Different households or offices would have different internet usage. Someone who lives in a single-person accommodation would require a completely different package from a household with parents and school-going kids. Where one would require internet for personal use like work/school, and occasionally binge-watching shows on Netflix, the latter would need to support multiple devices with multiple uses – some for school, some for work, gaming, streaming videos, and maybe even supporting smart devices around the home.

Internet providers have numerous internet plans, and some even bundled up with more services like Cable TV and Home Telephone for very reasonable prices. One of the ISPs, TDS internet is available in all three types; DSL, Cable and Fiber. But knowing which type of internet broadband you would need depends on the usage and also on the availability in your area.

Fiber-optic internet would be best suited to larger families, or those with smart homes and even offices. For places where fiber-optic isn’t available cable internet isn’t that bad either. DSL on the other hand can be found in several offices and corporations even till this day.