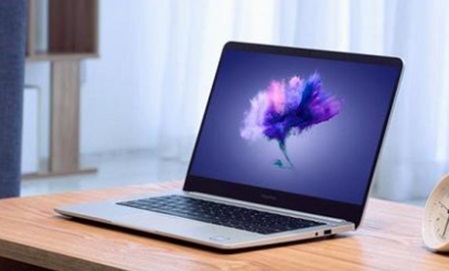 At present, there are two notebook computer brands owned by HUAWEI. One is its own HUAWEI, and the HONOR brand. The two brands belong to one company. The technology of electronic products is of course shared.

HUAWEI notebook computers have many unique advantages. If you take a fancy to these advantages, you can narrow the scope to a series when purchasing. All HUAWEI’s laptops can meet your daily office needs. Whether browsing web pages, watching movies or using Office. HUAWEI’s computers have PD charging function with type-c interface. It will become standard for future flagship notebook computers. At the same time, you have your own portable charger. When you go out, you only need to bring one charger. Then you can charge your mobile phone and computer. All HUAWEI computers have standard solid-state drives and 16G DDR4 generation memory chips. So there is no need to worry about the smoothness of computer use.

HUAWEI released the multi-screen connect function. Then most of HUAWEI’s flagship or daily computers have joined this function. There is no need to worry about the data cable. Only a touch is enough to connect the computer. And the function of fingerprint identification and startup key is convenient.

Both HUAWEI and HONOR Laptops computers are suitable or daily use. Such as most students and writing workers in class records or office work. If you have an orientation or requirement for games, it may be not ideal.

You need to think about it when choosing a processor producer. The difference in office performance between the CPU of the two is very small. The impact of endurance is not obvious either. AMD’s CPU will be cheaper in terms of price.

HUAWEI has developed rapidly in the mobile phone industry since its development. Not developed fast after entering the computer industry. We believe that HUAWEI’s notebook computer has a huge broad development.