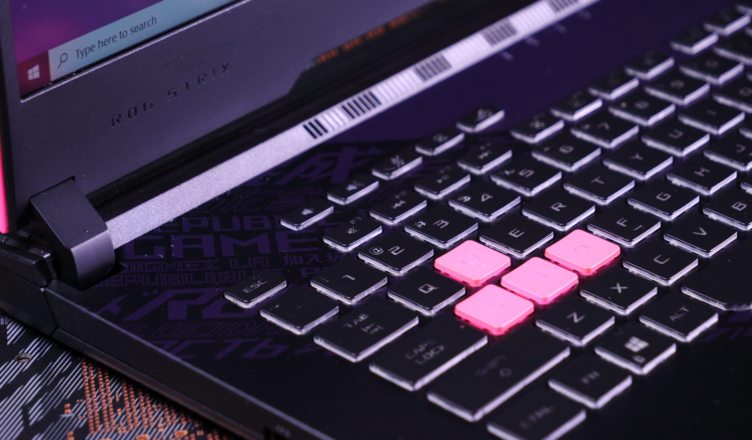 The shift from consoles to the online video games, from CD to the cloud, things changed. This rapid change required rapid growth of online digital distribution platform. These platforms serve as the paradise of gaming. With an extreme buffet, the world of pc gaming and consoles can be changed forever.

In this article we are going to touch one of the known online gaming distributing platform- STEAM.

Steam, here does not relate to the states of matter in nature. But the well-known online gaming site. It was born in 2003 by Valve incorporation, and has extended the tentacles from PC games to the online video games. The steam is a platform for both the gamers and game developers. For gamers it is a paradise with over thirty thousand game, from all genres. For game developers it provides the chance to launch their game and promote via social media. The gamers can thus purchase the game here and make it easily available on any electronic gaming system. It is like a community of gamers, where people can interact with other gamers with similar interest. They can increase their social interaction and play with each other. They can do live stream together, broadcast and even attend the steam gaming workshop.

It is a great opportunity for all the new game developers too. With the new updates, the game developers could release the game directly to the website. They required to pay an amount of $100 and reduced the stress of reaching to an entire audience. It is a blessing both for gamers and gaming developers.

Is this available in all gaming platform?

Most of the online gaming sites with huge audience allow the gamers to invest in their site. They can launch their game and thus as said can reach to a larger group of audience. But now, even a gamer can earn while playing. How? It is simple, get in more people. There are referral codes and links. It is a simple program where the gamer shares the link with the family or friends. When someone purchases a game from the referral link sent, then the gamer gets paid. The website also helps in tracking the earning, while they pay gamers. And the best part, there is no cost involved. Just inspire others, and earn.

Now, what are keys?

The concept of keys is crucial to the gaming community. The gamers need keys to start playing a game. These game keys were first inscribed at the back of the disk. Today, as you buy the key online, it gets to you via your mail id. Safe and secure.

The online gaming platform provide with official keys authorized by their own site. Like steam provide steam keys to unlock the games and start playing. These game keys are alphanumeric and can be used once. It is important to buy steam keys or pc games keys from an authorized gaming platform. Getting from a third-party or some other source, may be harmful.